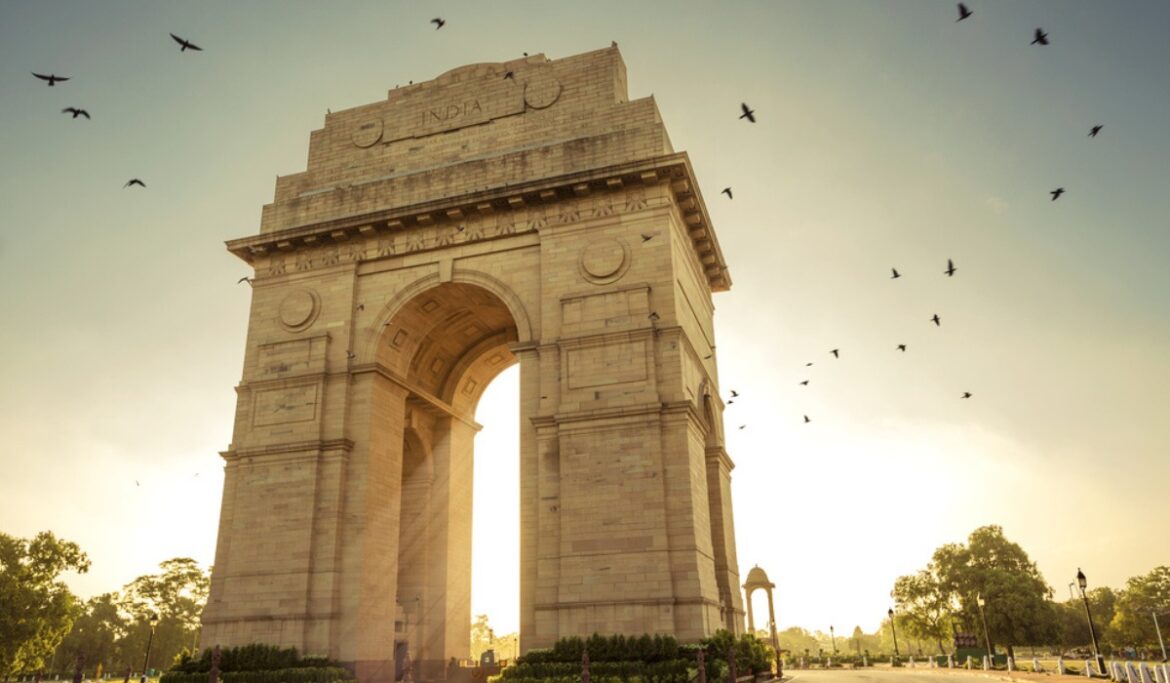 Being a plethora of innumerable places, history, rich culture, and heritage, tourists find the opportunity to indulge in a huge list of things to do in Delhi. There is no shortage of experiences in this capital city of India that often seems overwhelming, to say the least. Here in this article, we talk about the amazing 5 things to do on Delhi Sightseeing Tour. Also, enjoy Delhi sightseeing tour packages.

Things To Do In Delhi Sightseeing Tour

Simply, a well-known historical structure of India is Qutub Minar, Delhi, which has also been considered a very important tourist destination in Delhi in today’s scenario. It is part of the mighty Qutb Complex which has been declared a UNESCO World Heritage Site. The Mehrauli area of ​​Delhi is home to Qutub Minar and the closest metro station to the structure is the Qutub Minar metro station, located at a distance of about 3 kilometers.

It is one of the best places to visit if you want to explore Delhi in one day as the tower is made up of red sandstone and marble and measurements say its height is up to 73 meters. It has five stories and its diameter is 14.3 meters at the base and becomes 2.7 meters at the top. There is another main factor inside the tower which is the spiral staircase of 379 steps. It has been said that the tower’s design originated from the Jam Minaret located in western Afghanistan.

The founder of Qutub Minar was the legendary Qutub al-Din Aibak, who was behind the existence of the Delhi Sultanate. Construction of the structure began in 1192 and was completed by Aibak’s successor Iltumish in 1220.

2. Step Back In Time At Humayun’s Tomb

Being the first garden-tomb in the Indian subcontinent, visiting Humayun’s Tomb is an interesting tour for anyone who wants to go back in time to remember history and makes it one of the most essential heritage learning activities to do in Delhi.

As a place of cultural importance, visiting this tomb is considered one of the things to do in Delhi as it was built by great craftsmen from Persia and India. It is made of red sandstone inlaid with black and white marble and maintains its grandeur even today. Also, you can plan India Group Tour with Delhi, Jaipur, and Agra.

An architectural brilliance and a representative of Indian artistic nuances is the Lotus Temple in Delhi, the famous tourist attraction, fun activities in Delhi, and an important landmark of India that has attracted tourists from all over the world for a long time. The building of the temple was completed in 1986. It resembles a lotus flower but in white color and the main feature of the temple is that it is open to all people irrespective of their religion or caste.

The 27 independent petals clad in marble in groups of three to form nine sides are the strong pillars of the structure. You can enter the temple through nine gates that open into the central hall. It will accommodate around 2,500 people at a time. The Lotus Temple has gained prominence since the year of its inception and has received many accolades from different parts of the world for its inimitable architecture.

The temple has a strong connection to the Bahai Faith which promotes harmony among people through a common place for worship. You can view and read the sacred writings of the Bahai Faith, as well as other religions, but reading non-biblical texts and performing ritual ceremonies is prohibited, although there is a fixed set of patterns for worship services per se.

4. Take a Walk to India Gate

The All India War Memorial or India Gate, an important political and historical site in Delhi, was built to pay tribute to the 82,000 soldiers of the Indian Army who lost their lives during the First World War that occurred between 1914 and 1921, as well as in the Third Anglo-Afghan War. It is situated on Rajpath, near the Barakhamba Road metro station in Delhi. You can witness the names of over 13,300 servicemen, including some UK soldiers and officers, displayed on the gate.

India Gate architecture is famous for the triumphal arch which resembles the Arch of Constantine and is also compared to the Triumphal Arch and India Gate in Mumbai. Sir Edwin Lutyens was the main brain behind the design of the structure. After the Bangladesh Liberation War in 1971, there was a simple structure including a black marble plinth with an inverted rifle that was topped by a war helmet and bounded by four eternal flames built under the Memorial Arch.

5. Witness the Serenity of Jama Masjid

Visiting Jama Masjid is on the itinerary of most tourists as it is believed to be one of the best activities in Delhi. Being the largest, this monument in Old Delhi is one of the best works of art in Mughal architecture. From here, you can also enjoy the views of the surroundings, as the mosque is 30 steps higher than the streets.