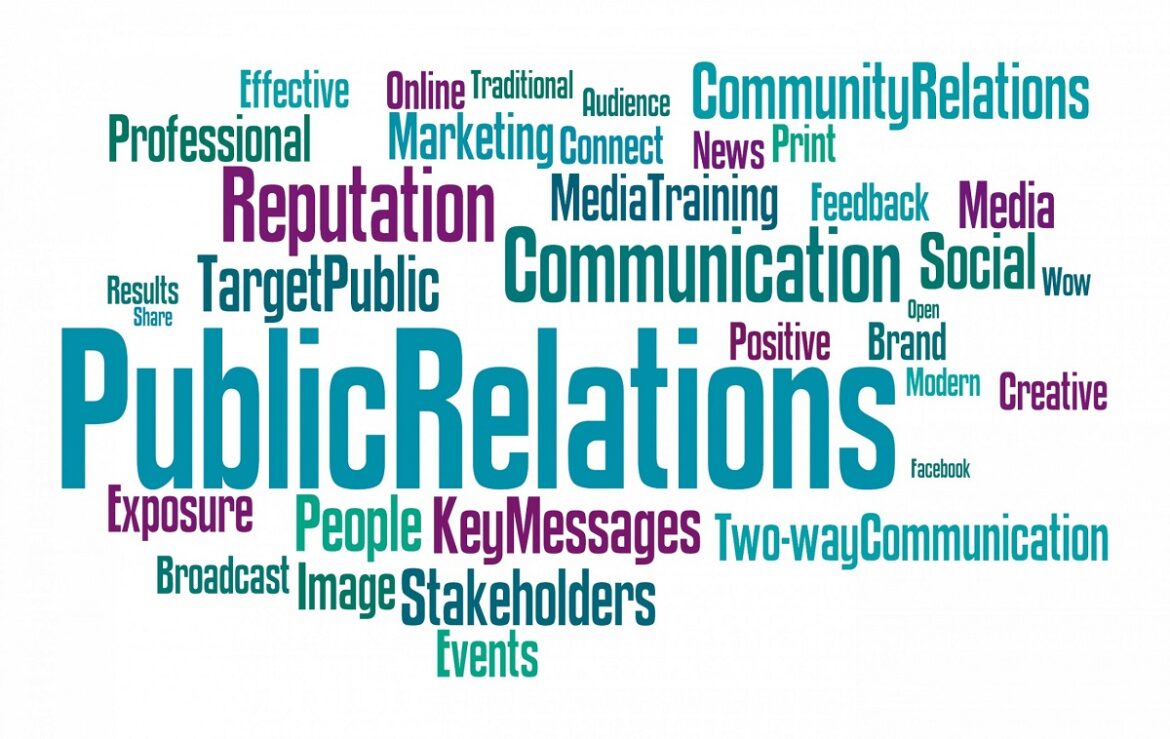 Professionals who work in the public sector believe that there is something negative that can be associated with public relations and they can sense it. The word communication sounds quite neutral as compared to the term public relations.

Many professionals in the present age do not like to be associated with public relations if it is not lined with internal communications, corporate comms, or public affairs.

The Shifting Of Public Relations To Communication Is One Of The Common Factors:

The shifting of public relations to communication is one of the most common factors which is noticed by all the professionals and employees working in the field. If we consider and compare the AMCE Barcelona rules and regulations of 2010 with 2015, there is a definite and visible update. The most visible difference which can be noticed frequently was the alteration of public relations with the term communications. You can also take the example of the most quoted principle which is related to the AVEs. In 2010, it could be read as AVE are not worthy of public relations. In 2015, there was an update that reads as the AVE’s are not equal to the value of communications.

The basic assumption behind this fact is that communication is one of the broader terms as compared to public relations. It is likely to be more linked with the world of integrated communications.

The Singular Forms Are Never Used By Professionals:

When we talk about the term public relations and communications the initial discordant note can be read that there is a visible difference between the language which is used in academics as compared to the language used by professionals. The PRCA, AMCE, and many other professionals use the plural word I.e., communications as compared to public relations. There are plenty of tools and channels which are used for this purpose. In addition to this, there is also an abbreviation for the term in the plural form I.e., marcoms, and Comms which is never pronounced in the singular form I.e., the Marcom or comm.

The Academics Always Use Singular Forms:

Joep Cornelissen’s book corporate communications which is a guide to theory and practice has its sixth edition nowadays. It is one of the very successful textbooks. Some of the people who have gone through the book must have noticed the subtle alterations. The first edition of the book, the book was termed corporate communications a guide to the theory and practice. The onward editions get the correction the same flow was used later on.

On the topic of public relations and communications, there is also a quite successful book named Exploring the public relations written by Ralph Tench and Liz Yeomans. When this book has its fourth edition in 2017, it contained the subheading of Global strategic communications. In the next I.e., the fifth edition, the title has subtle alterations and the title of the book was changed to Exploring Public Relations and Management Communication written by Ralph Tench and Stephen Weddington.

There are lots of protests on the matter. According to the academic point of view which has no practical implementations, the word should be used as a singular form. If there is no practical issue and the whole world uses it in the plural form, why academics cannot change the use of the word?

This argument should have a settlement while distinguishing the difference between the words and their uses. The same is suggested by the Non-PR related departments such as telecommunications and communications which has managed the things for public relation purposes.

What Is The Science Of Communication?

There is good news on the matter of public relations and communications. The good news is that the core skills are pretty much clear to all disciplines and can be learned as well as improved with practice, experience, and patience. The basic demand of communication the writers with the strong potential and capabilities of penning down different writing styles. Press releases, speeches, and many other things are used by persuasive speakers in one way or the other.

The courses and textbooks on public relations offer an overview regarding the models of communications I.e., the science behind communication as well as some of the sources which discuss the phycology of communications. The psychology of persuasion is also used. Till here, things seem to be simple. There are various journalists who have recounted the stories of wrongly judged pitches as well as of stubborn persistence. There are many employees who feel overloaded by internal emails.

Is There Something Wrong With The Communications?

You can draw a simple flow diagram for public relations and communication and can notice that there are arrow pointing.

Communication is used for messages and words. In communication, we have to focus on what to say and what we want to present. Public relations have the traditional operating system through the media relation which is usually deploying and has one-way publicity through press releases. It also used internal communication conventionally. This whole system is basically used for the transmission of messages down to the workforce.

The basic problem which will be faced while using communication is to describe your work to the public in a quite reasonable manner. This process also assumes the involvement of the downward as well as outward transmission of the messages.

In reality, everyone knows the arrows are always pointing in two ways. Maintaining good relationships with the media industry requires you to have a good understanding of the stories you have been looking for and working at. It also requires considering the pitches which can be regarded as overly promotional or scammed.

The plus point of good internal communication is that it engages the employees while harnessing their ideas and creativity. It is always a two-way street.