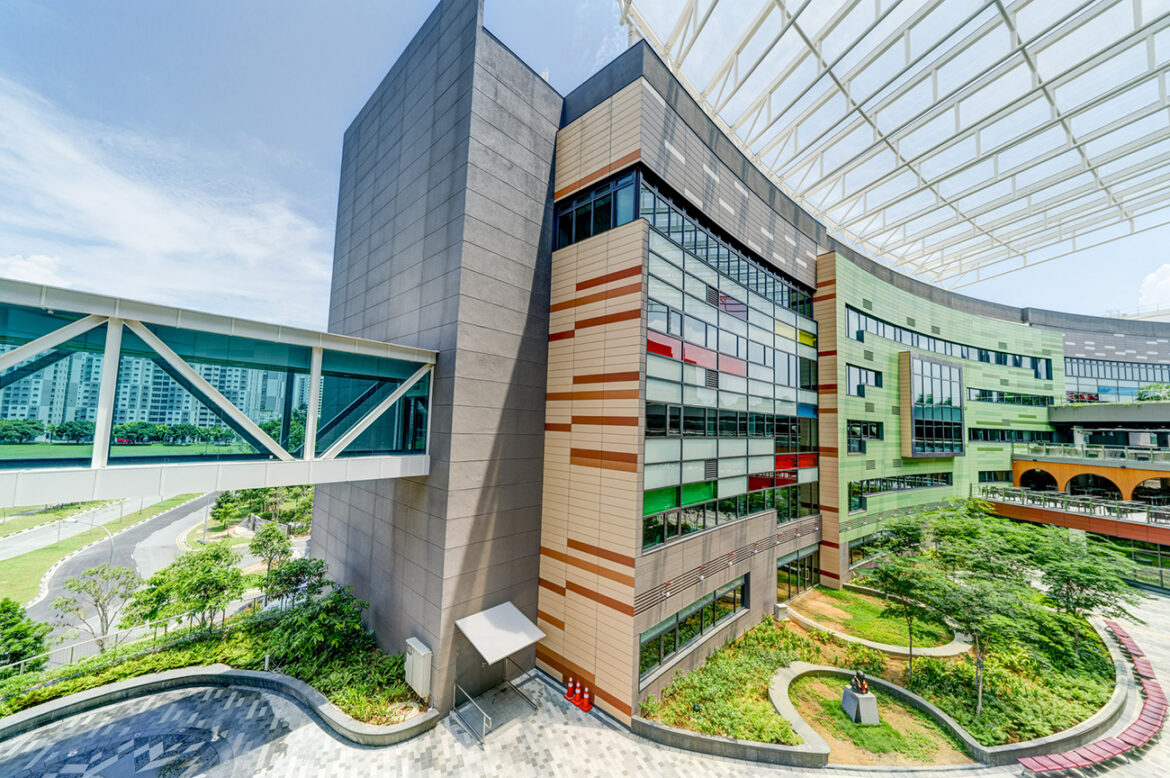 Tokyo is one of the most well-known cities in the world and at par with other major cities like London and New York. It is known not just as the capital city of a major industrial power and the third-largest economy in the world, but also for its culture, architecture and hard working and peaceful people. The large number of expats who live here with their families and children do so as the country boasts some really good high schools in Japan. Of these, the Tokyo schools are particularly good. Here’s a lowdown about the best of them.

Global Indian International School is one of the most sought-after international Tokyo schools. Run by the globally renowned GIIS network of international schools, it provides a world class education to expat children hailing from different parts of the world, as well as to local Japanese children.

The school has a great campus replete with cutting edge facilities as well as some of the best teachers anywhere. It offers classes from pre nursery to class 12 providing them access to world class curricula like Global Montessori Plus, CBSE, Cambridge CLSP, Cambridge IGCSE and the IB Diploma program. Not only does it have a great track record in terms of academics, but its students also invariably manage to obtain admission to some of the best colleges and universities worldwide.

KAIS International School is one of the best known schools in Japan high schools. It was founded in 2006 and has been teaching its students in small classes that provide a family-like atmosphere that helps them develop as individuals. The primary academic classes follow the Common Core State Standards which prepare students for admission to US colleges and universities. As a matter of fact, the school’s record, when it comes to college and university acceptances around the world, is absolutely stellar.

The school believes in providing a holistic education to its students encompassing both academic and physical growth and development for the students. KAIS International School may have grown over the years, but has never really aspired to be a ‘large’ school, as its focus has always been the overall development of its students in the best possible manner. It is, therefore, not surprising that there is a lot of goodwill for the schools amongst both expat and local parents.

The learning culture at Tokyo International School encourages risk taking, questioning and goal setting allowing children to grow into leaders and motivators in their own right. The school is a huge votary of holistic education and this is reflected in the manner that they pay as much attention to extracurricular activities as they do to academics. It is hardly surprising then that the school is extremely popular with the expat community living in Japan.

Canadian International School Tokyo is one of the best known international schools in the Japanese capital city. The idea behind imparting education to children in this school is to develop every student as an individual. The school provides the Canadian and the renowned IB curricula to its students, helping them develop a strong knowledge base.

The fact that the school provides a world class international environment helps its students turn into global citizens in every sense of the term. From the kindergarten through the elementary to the highschool level Canadian International School provides the most enabling education to the expat children living in Japan, ensuring that they turn into highly motivated and empowered individuals.

Japan is one of the most important countries in the world on account of its large economy and industrial might. That apart, it is known around the world for its culture, history and a fine sense of aesthetics. Expat children who get to go to school in Japan are in a privileged position in that they get exposed to the best of Eastern and Western values. Western pedagogy combined with traditional Japanese values of hard work, diligence, integrity striving for perfection helps students studying at Japanese international schools grow up into well rounded individuals capable of excelling at whatever they take up in time.

The 21st century is said to be an Asian century and it is only fitting that students going to school in a first world Asian country should lead the way. Going forward one can expect the international schools in Japan to become even more well known than they already are.