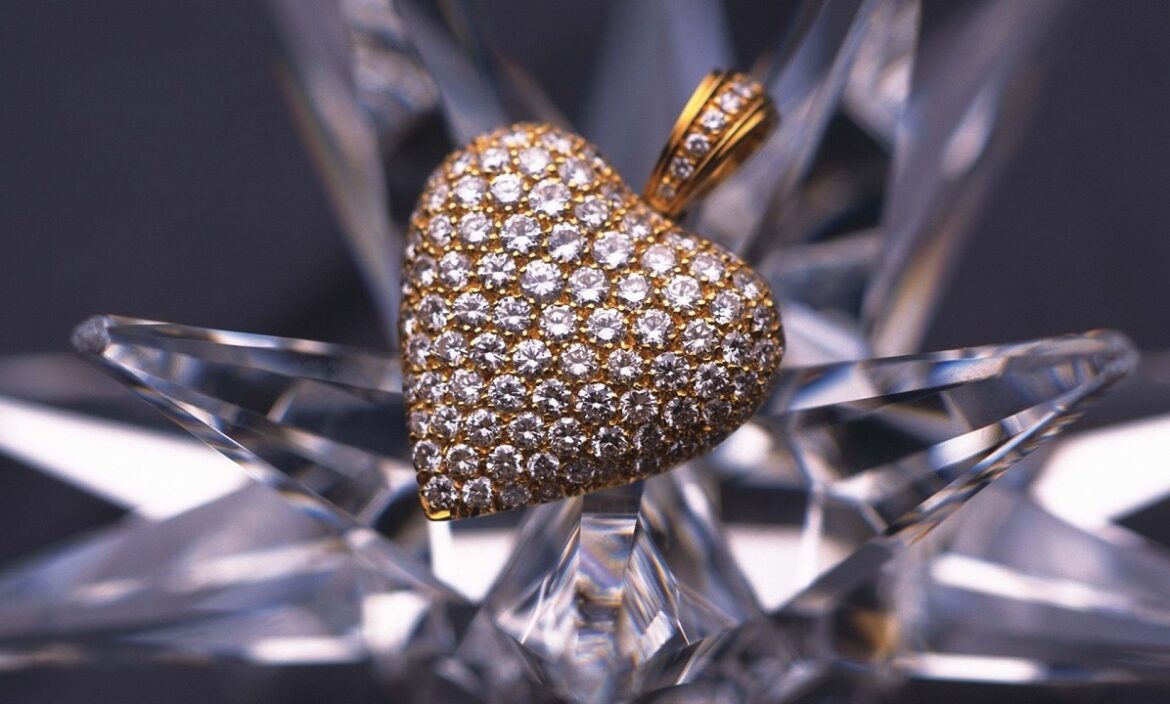 Diamonds are the most popular stone and the hardest substance in the world. It has also been the sought-after stone for jewelry and the fashion industry. Moreover, aside from its overall beauty, it’s also rare, and symbolic, and you can choose from many different colors such as blue, green, yellow, or pink diamond.

Did you know that the word diamond came from the Greek word “Adamas” which means invincible? It’s great that people knew how rare and powerful this stone was when they named it. Speaking of the good qualities of diamonds and their popularity, have you also noticed that many songs are based on them? Since diamonds have these qualities, it’s not impossible to include them in many artistic forms.

So if You’re Wondering What Makes A Diamond A Popular Subject For Songs, Then You Should Check The List Below!

1. Diamonds – Diamond Is A Symbol of Love:

Diamond has been believed to be the symbol of love and affection. It started when the Greeks believed that Cupid’s arrow has a tip shaped like a diamond. Since Cupid has been known as the god of love, they’ve associated that the diamond shape can create love.

Speaking of love, some of the many songs about diamonds and love are Diamonds by Sam Smith.

In the song Diamonds (2020) by Sam Smith, he mentioned he now knows that his lover just wants to have wealth and not love. Additionally, he explained how all the material things he bought don’t mean anything to him anymore, but it was all his lover ever wanted from the beginning. So he said he kind of already thought that his diamonds will leave with his lover.

Isn’t it sad when someone gave everything to the person they love but ended up being fooled? A love as strong as a diamond should never be broken.

2. Diamonds – Diamond Is A Luxury:

Do you agree that buying a diamond is an emotional luxury? Well, may it be a colorless or a pink diamond, it’s a great investment. Besides, who wouldn’t feel special when buying some diamonds, right?

In addition, what makes having diamonds a luxury is that compared to silver and gold, every single diamond stone is unique.

Have you ever heard the song Diamonds Are a Girl’s Best Friend? It was first sung by Carol Channing in the musical Gentlemen Prefer Blondes (1949), and in 1952, Marilyn Monroe also sang the song in the film version of the musical.

The song Diamonds Are a Girl’s Best Friend revolves around the uniqueness of every diamond. Furthermore, it also implies that diamond is a luxury and not a traded commodity. And since it’s a girl’s best friend, other things don’t matter as long as diamonds are forever.

Did you know that there’s something about the chemical composition of diamonds that makes them somewhat connect to their owners? If you own a colorless or some fancy-colored pink diamond, maybe you know what it feels like.

Of course, forever in the context of a natural diamond’s life is about three to four billion years. According to experts, diamonds will eventually decay and degrade after billions of years. However, they said diamonds last forever since people don’t live as long as diamonds.

Want to know a song about diamonds lasting forever? In the song Diamonds Are Forever by Shirley Bassey, she compared diamonds to men. She mentioned that, unlike men, diamonds won’t leave her in the middle of the night, they won’t lie, and they’ll not hurt her. The song is also the theme song for the 7th James Bond movie in 1971. Since then, the song became a hit, especially for women who love diamonds more than men.

The sparkles of diamonds come after brilliant cutting techniques. Experts know how to easily transform a rough stone into a sparkly one by cutting the edges. From there, you’ll be able to see that the light can now pass through the diamond.

Meanwhile, the song Shine On You Crazy Diamond by Pink Floyd is dedicated to one of the original members of the band, Syd Barrett. If you look closely into the title, you can see Syd’s name on the title spelled out as Shine You Diamond.

Although it’s a sad song about their former member, Pink Floyd still compared Syd to a diamond, and he should shine as he did before. Now that you know the reasons why there are lots of songs about diamonds, there’s no reason why you should like them. Don’t forget to share with us your favorite songs about diamonds by leaving a comment below!