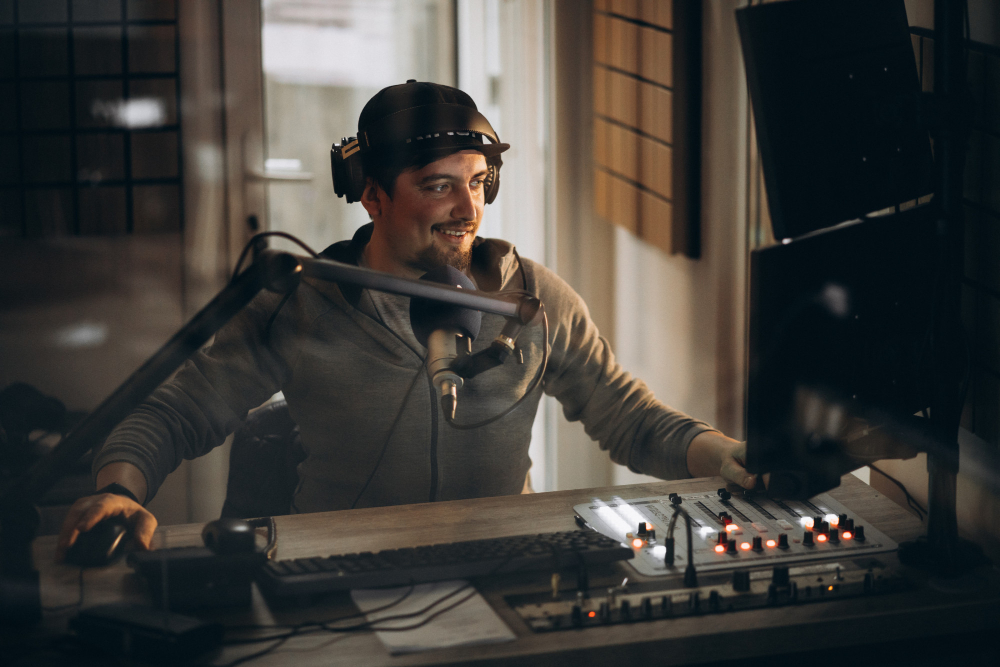 Radio advertising is one of the most cost-effective forms of advertising. This marketing technique can reach a wide audience and provide the highest return on investment. Radio ads are also known as radio commercials, radio spots, or radio jingles.

The first radio ad aired in 1920 for a toothpaste brand called Pepsodent. Radio ads peaked in the late 1950s and 1960s when many people still tuned into their radios for entertainment. In recent years, however, the popularity of TV has been on the rise while that of radio has declined.

Radio advertising is a tried-and-true marketing strategy for companies wishing to reach a large regional audience. Businesses can convey more in 30- to 60-second radio advertising than in a limited-reach internet text-based ad. In this post, we’ll look at the benefits of radio advertising, when and how to use it, and whether radio commercials are right for your company.

Like any other media, advertising on the radio has advantages and disadvantages. For example, while radio advertisements can reach a large audience within a certain geographical region, individuals aren’t tuning in to listen to the radio for advertisements, therefore there is a lack of search intent. People may switch stations or tune out if your ad doesn’t grab their attention.

Is Radio Advertising Right for Your Business?

Radio advertising is a great way to reach your customers. It can be a powerful and cost-effective way to reach many people in an area. It’s also a great option for small businesses that don’t have the budget for TV or digital advertising.

Radio advertising is an old-school form of marketing that has been around for decades, but it’s still one of the most effective ways to get your message out there.

Before you spend money on radio commercials, consider who your target demographic is, if they listen to the radio, and what your ad should say to reach them. Radio commercials are not wise for advertising money if your company operates in a specialized market. You will also need finances to produce and distribute your radio ad because they have higher upfront costs than other sorts of advertising (like online search or display ads).

Radio Ads are most effective for the following types of businesses:

For example, radio advertisements are not recommended if you are a distributor of vegan food goods because just 7% of Americans identify as vegan. In other words, unless you aim to convert carnivores, you’re already starting with a small fraction of the population that will be interested in your product or service.

If, on the other hand, you’re starting a new restaurant, radio advertising may be a terrific method to spread the word about what makes your restaurant unique. You may customize advertisements to run before your grand opening to help fill seats, create attendance during a soft opening, develop brand recognition and talk about your menu.

Ad hours on radio stations are divided into different portions of the day. You won’t be shocked to learn that the most popular periods for radio commercials are during morning and evening commutes. On the other hand, the evening has the lowest listenership (7 p.m. to midnight and 6 a.m.). While they are less expensive, they also give the least reach for your radio advertisements.

Several choices exist for designing a radio ad to market your small company. While you could make an ad, having them manufactured ensures high quality. It is customary for radio stations to make the advertisement for you, but you may retain greater control by engaging a professional production business or a freelance producer.

What about making your own radio commercial? Unless you have prior expertise with voice-over acting, you should usually avoid this choice. Conveying a message purely through sound is a challenging undertaking that should be done by a professional in most situations.