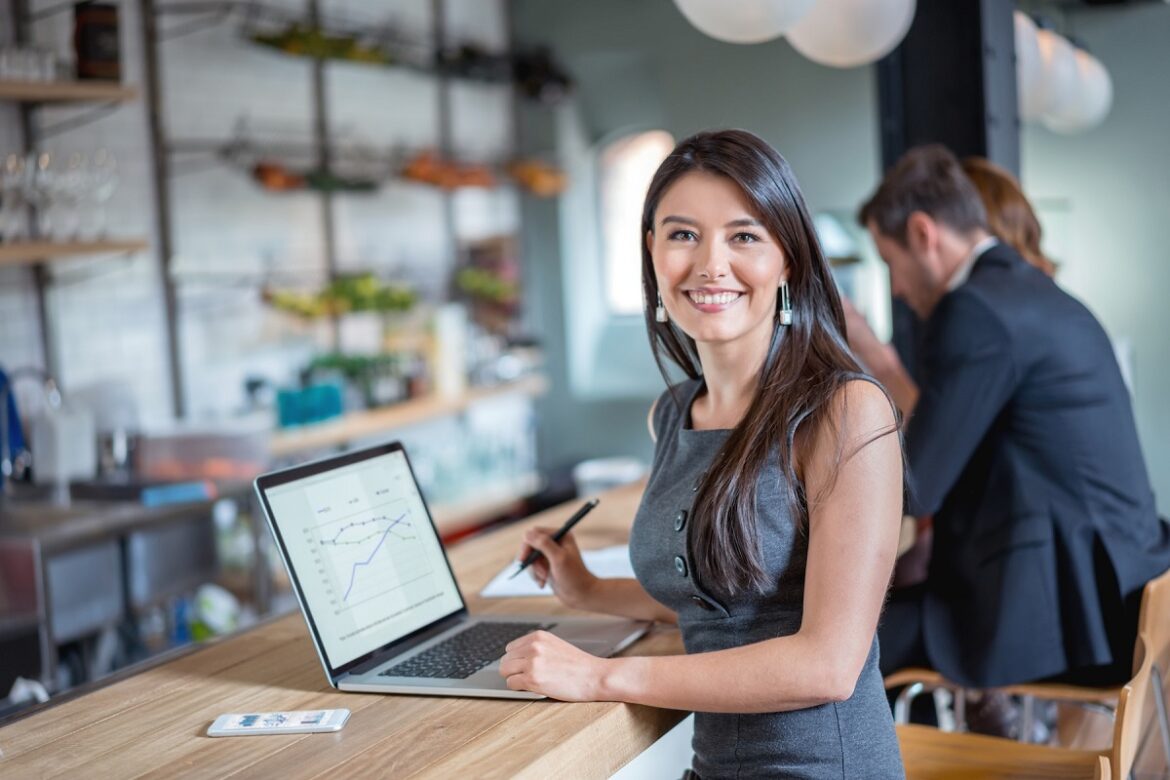 The term “women in business(Women in Business Awards)” refers to the past gender gap that has prevented women from leading positions, specifically in business, commerce, and entrepreneurship.

How Women Are Shaping The Future of Business

Nowadays, the phrase calls for greater participation by women in business. To diversify the workforce and individuals who help develop new ideas. In comparison to the past, the time. There is an equal representation of women in leadership roles in the corporate world and entrepreneurial positions.

Being a successful female in the business world means acknowledging your identity, why you do what you do, and how you can use your passion to positively affect people around the globe. A successful woman is confident, feminine, and eager to grow and learn. She has found the balance and clarity she needs throughout her life.

The business landscape is changing. COVID-19 pandemic aside, attitudes towards ‘traditional’ business ways are changing. There’s evidence to suggest that women play a significant role in shaping this future of business. We look at the history that has created the current landscape and what we expect to see in the future.

Many people are unfamiliar with the fact that the history of female entrepreneurship reaches far back into the past. The first well-documented businesswomen can be traced back as far as 1870 BC to the city of Assur in northern Iraq. Assyrian women at the time often contributed to vast trading networks that flourished in the region—showing that business was not exclusive to men.

There are many more recent examples of women in business(Women in Business Awards). Margaret Hardenbroeck, for example, arrived in what would become New York in 1659—established herself as a debt collector before becoming a business agent. She traded between Holland and the colonies, eventually becoming the wealthiest woman in New York.

Such stories are not as uncommon as you might think. Throughout the 18th Century, businesswomen traded in the world’s major cities—many examples of successful female entrepreneurs owning and running their businesses. Mary Katherine Goddard became the first woman publisher in America in 1766, Madam C.J. Walker owned a million-dollar haircare business in the 1890s, and Coco Chanel opened her first boutique in 1913.

However, during the mid-19th Century, a shift in the labor force saw women focusing more on domestic tasks. At the same time, men became the sole wage earners. Until recently, such ‘traditional’ gender roles have persisted.

The last few decades have seen at least some positive changes regarding opportunities for women in business(Women in Business Awards).

Women in Business – The statistics:

Here are some of the stand-out statistics about women in business(Women in Business Awards):

As you can see from the statistics outlined above, both positives and negatives are apparent in the data. Although discrepancies still exist in terms of representation and equality. There has been a lot of progress made in recent years on these fronts.

We are currently preventing greater gender equality in the world of business. Our statistics show that the gender gap goes beyond just pay. We’ve picked out some of the current barriers that need addressing to strive for greater equality and rights.

A Lack of Funding For Female Entrepreneurs:

One of the most concerning aspects of the data around women in business(Women in Business Awards) is the lack of funding entrepreneurs often get. As we saw from the data, less than 1% of UK venture funding goes to all-female teams, while mixed-gender groups account for just 10%.

Top 5 Sites to Get Onlyfans Videos For Free

December 8, 2022
Getting free onlyfans videos is easy if you know the right places to go. Here are five sites that you should check out! fourm thotsbay 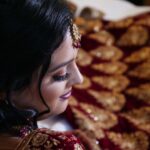 A Bride’s Guide To Buying The Ideal Wedding Jewellery! 19 Best Designer Jeans Brands That Every Woman Can Easily Buy