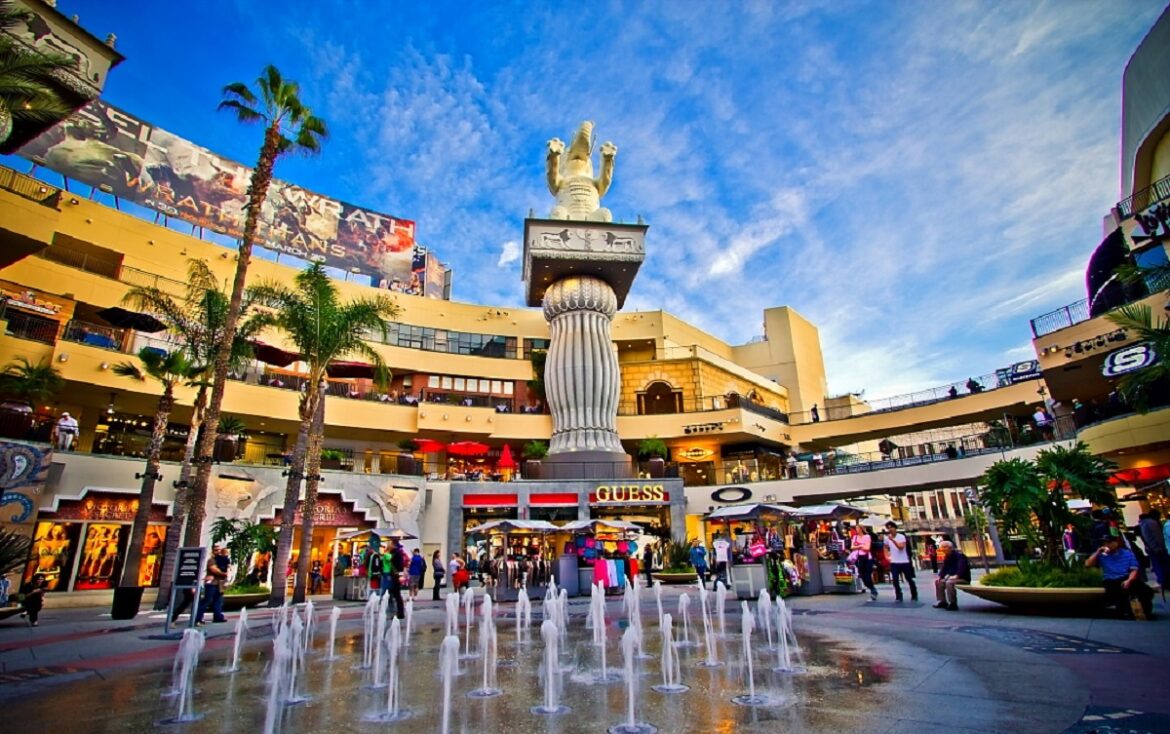 Want To Know What To Do in Los Angeles?

Among parks, studios, and glamorous neighborhoods, there is no way to leave the film capital without feeling captivated by its charms.

We have separated 8 special places that cannot be left out of your list of things to visit. See what you can’t miss!

The Santa Monica Waterfront is known for its wide variety of tourist activities and for bringing people together worldwide. With an extensive stretch of sand and a beautiful sea, the biggest attraction is its pier.

This is where the famous Route 66 ends, one of the favorites of those who enjoy a road trip. In addition, the pier has several attractions, such as a Ferris wheel, a carousel, electronic games, and even an aquarium. There, you will still find many restaurants and snack bars. If you can, dedicate a whole day to exploring this region.

Rodeo Drive can be summed up in one word: luxury. This is one of the avenues in the world that concentrate the largest number of expensive, sophisticated, and trendy brands, such as Dolce & Gabbana, Dior, Guess, and many others. TRY ATV Tour in Los Angeles

Even if you don’t have a budget to consume there, it’s still worth the visit to see the windows with luxurious productions. And for those who like to follow celebrities and celebrities, it is not difficult to find some shopping there.

Traveling to Los Angeles is having the chance to walk among the stars, and there’s even a place for that: just stroll down the Walk of Fame and find famous names in music, film, and television. It is more than 3 km long with pink stars and golden letters, which honor more than 2,500 artists.

You will notice the movement of people looking at the ground, looking for their favorite names. Oh, and don’t be surprised if someone lies down to take a picture “next to” their favorite artist! Here’s an observation: the Walk of Fame is not the one with the artists’ hands. This is another tribute to the Chinese Theater, also located in Los Angeles.

For those traveling to Los Angeles and looking for unusual attractions, know that this is one of the most visited places there! At Madame Tussauds, you will have the opportunity to see perfect replicas of iconic Hollywood celebrities such as Marilyn Monroe, Angelina Jolie, Elvis Presley, Madonna, and more!

There are more than a hundred dolls of famous music and cinema, all in wax, in addition to thematic exhibitions to immerse you in the art of Hollywood. You can film and take fun pictures at the will of this unforgettable moment with your idol! The tip for entry is to purchase the Go Los Angeles Card, a card that gives access to the museum and other points, such as theme parks, movie studio tours, and much more! You can buy tickets on the museum’s official website if you prefer.

Since you’re in movie land, at least one studio has to be on your script. There are several of them in this region, where famous movies and series were recorded worldwide. Our tip is the Warner Bros studio. In a tour lasting about two hours, the visitor can see locations of famous series, such as Friends, wardrobe rooms, furniture, and vehicles — even the batmobile is there!

To make the experience even more exciting, there are several sets of well-known movies, such as the wall, where the kiss between Spider-Man and Mary Jane took place, in the 2002 film. The studio tour is guided and visitors travel through the areas in electric cars.

The most representative image of this city is the mountain with the Hollywood sign. You’ll definitely want to take a picture of it, but the distance the sign will come out is up to you. That’s because, from the streets and avenues, you have a complete view of it, however distant and tiny. But if you want more proximity, the Griffith Observatory is at the top of the hill and leaves visitors at the same height as the sign.

If the idea is to get up close and touch this important symbol, know that the landmark is in a reserved area, which is prohibited from accessing — but you can take an 8-kilometer hike up Mount Lee to get as close as possible.

Stroll through one of the most charming areas of Los Angeles, full of history, culture, and an enchanting artistic atmosphere! We’ve already talked about Rodeo Drive, the tour meeting point where you can make those special purchases and then continue!

Take a tour of Casa dos Artistas and discover special places that have been the residence of world-renowned celebrities such as Michael Jackson, Tom Cruise, Nicolas Cage, George Clooney, and others.

Pay a visit to Beverly Garden Park, the Beverly Center mall, and the Beverly Wilshire, the huge, luxurious hotel that was the location for scenes from the movie Pretty Woman. Oh, and of course, go to one of the restaurants there. Try Californian dishes, and don’t be alarmed if you find a celebrity there!

The Griffith Observatory, the architecturally stunning building, is the most frequented public observatory in the world! From the top of Mount Hollywood, you will have an impressive view of Los Angeles. This tour is worth it for the beautiful view and its attractions. Astronomy lovers will love it! Inside the observatory, you’ll see planetarium shows and space exhibits. The place, which is inside Griffith Park, has a cafe/restaurant with great menu options. If you prefer, you can have a picnic admiring the view of Los Angeles. Amazing, isn’t it?